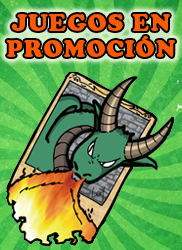 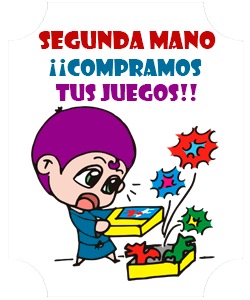 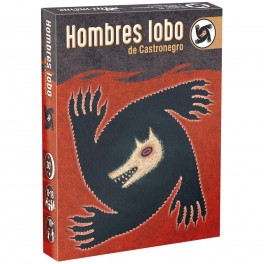 Deep in the forest, the small village of Castronegro has been a prey for some time to the attack of the Werewolves. The villagers must overcome their fear in order to eradicate this plague from the mists of time, before the village loses its last inhabitants.

We are in a small village lost in the depths of a lush forest. A curse has come to Castronegro in recent months, and that is that part of the villagers have transformed into Werewolves and are killing the inhabitants.

During the day they are all gentle peasants, but when night falls some of them transform into Werewolves and feed on their neighbors. The frightened inhabitants of the village will beat up a comrade a day in assembly trying to exterminate the werewolves and will achieve victory if they kill them.

To play we need a Narrator and several players who will represent the story. The Narrator knows all the secrets, controls the steps from day to night and arbitrates the discussions or votes that are made. He will be the player that guides our history.

Under this simple mechanic is a great fun of a group of players trying to discover the traitor among their ranks and trying to beat him up so that at night he does not destroy the entire town. Think that the Werewolves during the day are peasants alike and will put weeds so that the villagers beat the normal people and they are the ones who survive. Any clue can be important to find out who is a Werewolf , who dies at night, noises in the dark, looks, gestures, etc ... Playing this game with more than 10 people is one of the most fun experiences that you can imagine.